Reuters reports that Netflix is paying $150 million for 35 Regency billboards along the sunset strip in Los Angeles.  The transaction is expected to close later this month.  PJ Solomon is advising Netflix and Moelis is advising Regency.   The deal has been percolating since April when Netflix bid $300 million for Regency’s entire company.  Netflix intends to use the billboards to advertise its own shows.

No financials were released for the Regency billboards but Insider hears the multiple is 20-30 times billboard cashflow.

Regency retains approximately 400 billboards which Insider hears  are still for sale. Insider asked some out of home bankers and execs about the Netflix/Regency news.

Smart, innovative move by one of the nation’s best marketers. I hope Netflix doesn’t stop with Sunset-only locations. There are lots of Netflix-paying eyeballs that can be reached on other primo sites in bigger markets. Other companies at the intersection of entertainment/content and tech are expected to follow suit.
As far as industry reaction, such a move likely to cause fear in short-term for incumbent operators. In the long-term, big marketers soaking up signage supply for self-promotional purposes will likely boost third-party ad rates and occupancy levels for incumbents. Should create a strong tailwind for outdoor companies.

An extremely smart move by Netflix and Regency!  Netflix surely paid a premium to pick up half of the Regency assets, including the iconic and industry reaching Sunset Strip displays.  It’s a deal that is great for both buyer and seller. Netflix will save huge advertising dollars and own billboard assets that they will have control of and that will continue to appreciate over time. Regency has the cash yet still owns the other half of the inventory with the option to continue to operate and build additional value or sell.  A win-win… and a positive for our industry.

We have also been asked if we think that this will lead to other non-traditional players getting into the out-of-home space.  We don’t think that there will be a big influx of new entrants in out-of-home primarily because the assets were very uniquely located in the second largest media market in the country.  Los Angeles is also an entertainment mecca, so the deal makes sense for a media company like Netflix.  There may be a few other opportunities like this in Times Square, but the list gets short very quickly.  Overall, the deal should be good for the industry in general and some of our specific clients.

This will put upward pressure on pricing on the strip.  Removing all that inventory from the sought after area like that will make it more pricey.

We at Ace Outdoor are very excited about the Netflix/Regency deal. We do a fair bit of business with the Netflix folks and think the world of them.  The are smart marketers and great people.  We are very excited to welcome them as a neighbor.  I think the city of West Hollywood would agree with me on that front. I believe they are going to elevate what is already arguably one of the most creative canvases for iconic spectacular advertising in the US to a whole other level.  Its certainly going to shake up the marketing battle going on out there in the over the top (OTT) world for audience share.  I’m happy to be able to play into that dynamic. Really looking forward to it! 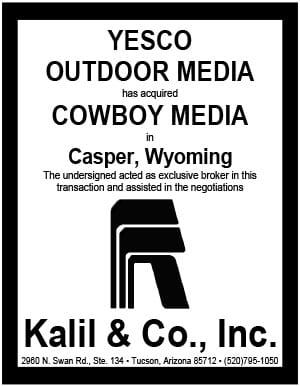 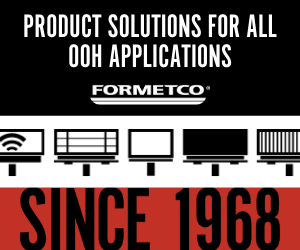 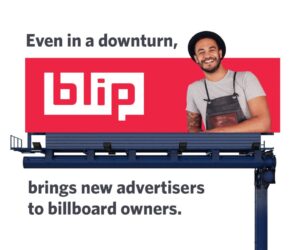 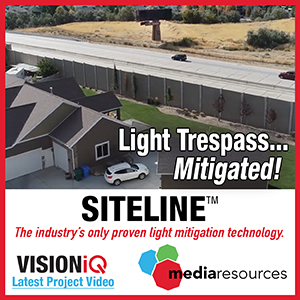 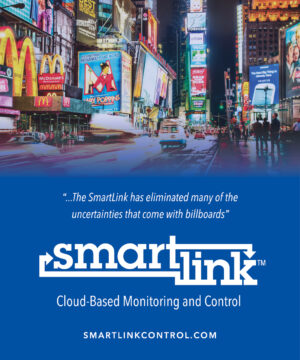 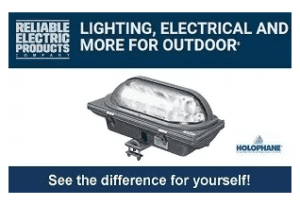 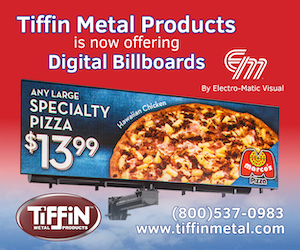 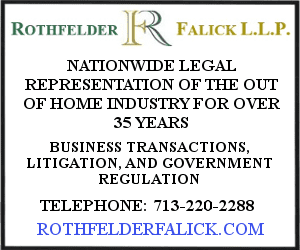